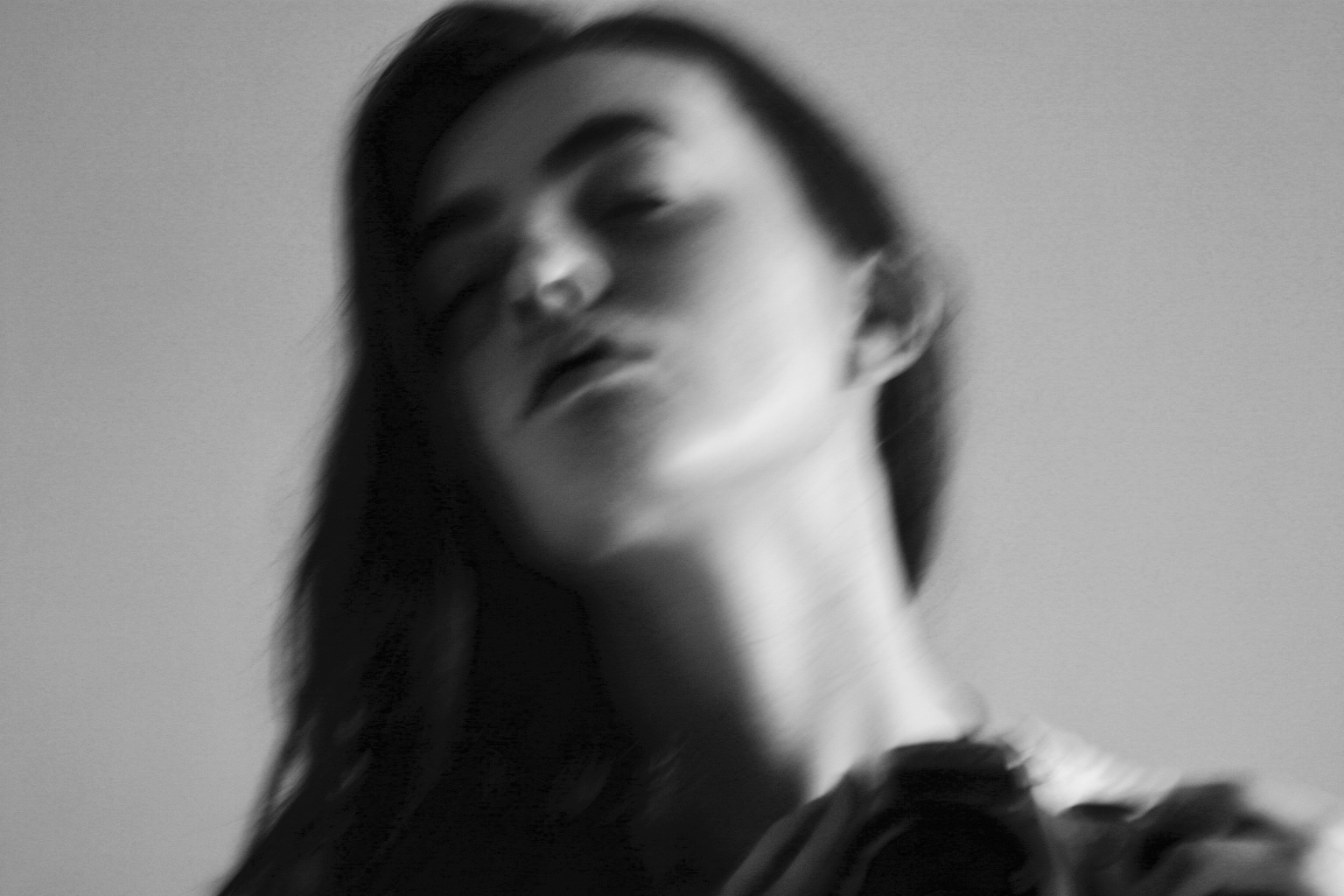 It’s time to say goodbye to Restart, for now.

On my last day at the children’s home, I walked into the nursery to bid farewell, thinking that the young ones were taking their naps. I first asked the nursery caretakers if I could say goodbye as soon as the toddlers woke up, then turned to see at least twenty little pairs of eyes blinking at me. Oh no. They were already awake, listening intently. Some of them, the ones who understood my question, looked like they would cry.

With some hugs and promises of return, I left for the time being. As Nicole and I walked out of the entryway and onto the rock-studded road, I felt a strange mixture of relief and sadness. Truth be told, I was ready to go home, though I knew I had only scratched the surface at Gilgil. Somewhere, embedded in the fold of the universe, I understood that I will return to Restart when I’m older, when I’m stronger, when I’ve found some sort of foothold in life. This was just the beginning.

I made a card for Mary that night at the apartment. I didn’t really know what to say as I didn’t really know how my experience here had affected me. I came with a question of purpose burning in my heart, and it never died out completely. I still don’t know the reason I came to Restart. Maybe I’ll never know.

I think back to a conversation I had with Mary about the volunteers that come here. She told me that Restart became medicine for each volunteer’s unique scars of life. That said, she also stated, “You tend to only find things when you’re not looking, dear.” During my three short weeks at Restart, I was looking hard, turning over all sorts of rocks, stumbling sometimes on what hid underneath.

In coming here, I left the comfort of being a well-liked, important figure at Woodland Star. I left the professionalism of my internship for three humble weeks of exploring a very unknown side of myself. For the first time in a while, I felt myself don an awkward mask of silence when I could speak, of stillness when I could dance, of twisted phrases and accidental stumbling. I am not always what I think I am, which is both a good and bad thing.

Before Sarah left, she gave me a gift from her wisdom. As we talked about anorexia, about the mentality of control and happiness, she reached out, magic waiting in the air she breathed.

“I think, when you had anorexia, you nailed living in the present.”

I stopped as a subconscious dislocation snapped into alignment. I lived in the present. That’s why I keep looking back at my anorexia like it is golden fleece, because now I live in the past, or the future, but rarely in the kinetics between the two. That’s why I’m so confused about moving forward, because, without the present, moving forward seems like falling backwards, sans gravity. That’s why I am not happy right now, in recovery.

The biggest lesson at Restart came on the wings of Sarah’s wisdom. I realized that I died a while ago. For the past eleven months, I’ve thought that anorexia was the golden age of my strength, of my ability to change, of my power. I thought I was truly becoming what I was meant to be – a person who could make things happen in my life. Yet now I realize that I cannot compare myself to the person I used to be, so helpless underneath the weight of sheep skin. She is dead. She doesn’t have to make decisions anymore. I don’t have to compare myself to her.

She is an age left behind, an abandoned fortress in which armor lies that I will one day take up again. She is a fallen queen whose spirit will protect me as I face the other deaths in the world. She is a fire that devoured a forest, leaving one spark to light up the dark face of night.