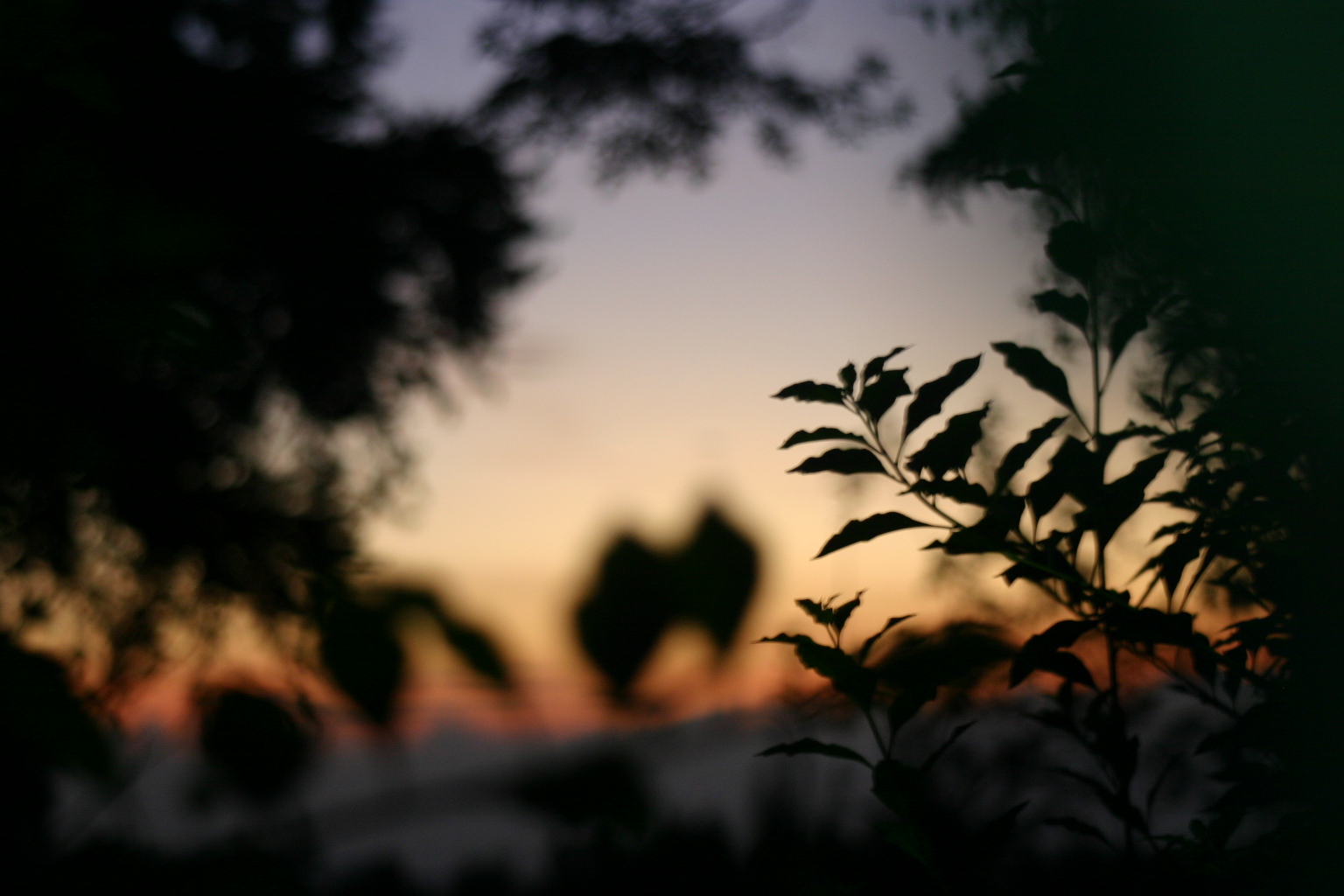 I’m a roll of tape with strands that were pulled too hard until they split and shrink, buried under layers and layers of sticky residue, left behind in a rush. Only one strand emerges, tapering into wary thinness, the end finally getting lost in a mess of razor-thin strata.

I only finished blogging about Restart the last day of 2016, a month late. It’s two weeks into January, and though I want to capture December in greater detail, I feel that summarization is better in the race to find the mystical end of the tape, to strip the half-strands back to wholeness.

(the beginning of December 2016, written a few weeks later)

I return to my little house in the hills of Tigoni on the first of December. Nicole is with me, making her way to a bus in downtown Nairobi that will take her to Kilifi for a week. I’ve invited her to spend some hours with me in the green paradise that I call home.

I love seeing Nicole’s reaction to this sudden immersion in chlorophyll after weeks in the dusty sun of Restart. Ms. Susan is in the kitchen, and there is hot vegetable soup on the oven. My favorite. After we eat outside amidst the magic of my garden, I introduce Nicole to Woodland Star.

The time comes for her to go to Nairobi, and she drives off with Alfred, my trusted taxi driver. Before she leaves, she hands me a card that says “Meredith – Free forever.” I will miss her, especially the aura of her untamable spirit. Maybe some of it rubbed off on me, I whisper to myself, too afraid to speak it aloud for fear of it disappearing.

December becomes a month of subtle life-giving. The day after I arrive, I decide to text my old tae kwon do instructor, Mr. David. He agrees to start training me again, his incredible energy seeping into the broken cracks of my self-perception. Mr. David recently won an award for being one of the best coaches in Africa, an honor easily recognizable by his actions more so than his words, as he is not one to boast.

I find myself running harder and faster than I have in the past six months, breaking through negative beliefs about myself and my perceived “loss of power.” (During my struggle with an eating disorder, I was chained to my exercise regime, as was my self-esteem.) With tae kwon do in my life once more, I start gaining some of my confidence back, that which was lost in the desolation, confusion, and misery of recovery. Additionally, for the first time in over four years, I am boxing, sprinting, jump roping, kicking targets and doing the splits.

I try to choose a yoga place to complete my training in 2017. I feel like the universe is playing a game of cups with me; there are three ashrams I want to go to, but only underneath one is the hidden gift of perfection.

In this riddle of decision, I find myself having coffee with a parent at Woodland Star. Quietly, she tells me this:

“I think you are a free spirit.” Me? I’ve always been known for my discipline of steel – but ahhh, yes, how lovely it feels to be called free, to feel allowed to truly wander.

She continues. “I think you need to get away. You need to be dedicated to one place, to be grounded somewhere.”

My subconscious agrees with her. I’ve been yankI go with my intuition, and choose an ashram in India that specializes in Kundalini healing, to the behest of my overthinking and anxiety. India it is. India it will be.

We put up our Christmas tree, and I wrap presents joyfully. For the first time, I’ve been able to buy presents for my family on my own financial standing. I feel warm every time my sister asks suspiciously if her present is more tea (it is), or when my mom glances at her gift with masked curiosity.

I find myself walking the puppies outside at night, our other dogs locked away to avoid any newcomers getting eaten. I am in my bathrobe and cowboy boots, walking a fluffy sausage dog in the dead of night around my house. My mom has the other one trotting on her leash, and we commiserate about the warpath emanating within the walls of our house, laughing about how insignificant this whole situation will soon come to be.

I am overjoyed with the simple aspects of life. Green salads. Cool air that assails my nostrils as I run. Curling up under a blanket, Lord of the Rings gracing the television screen. Punching a target as hard as I can, sweating without fear of how I look.

In short, December is a month of rejuvenation.