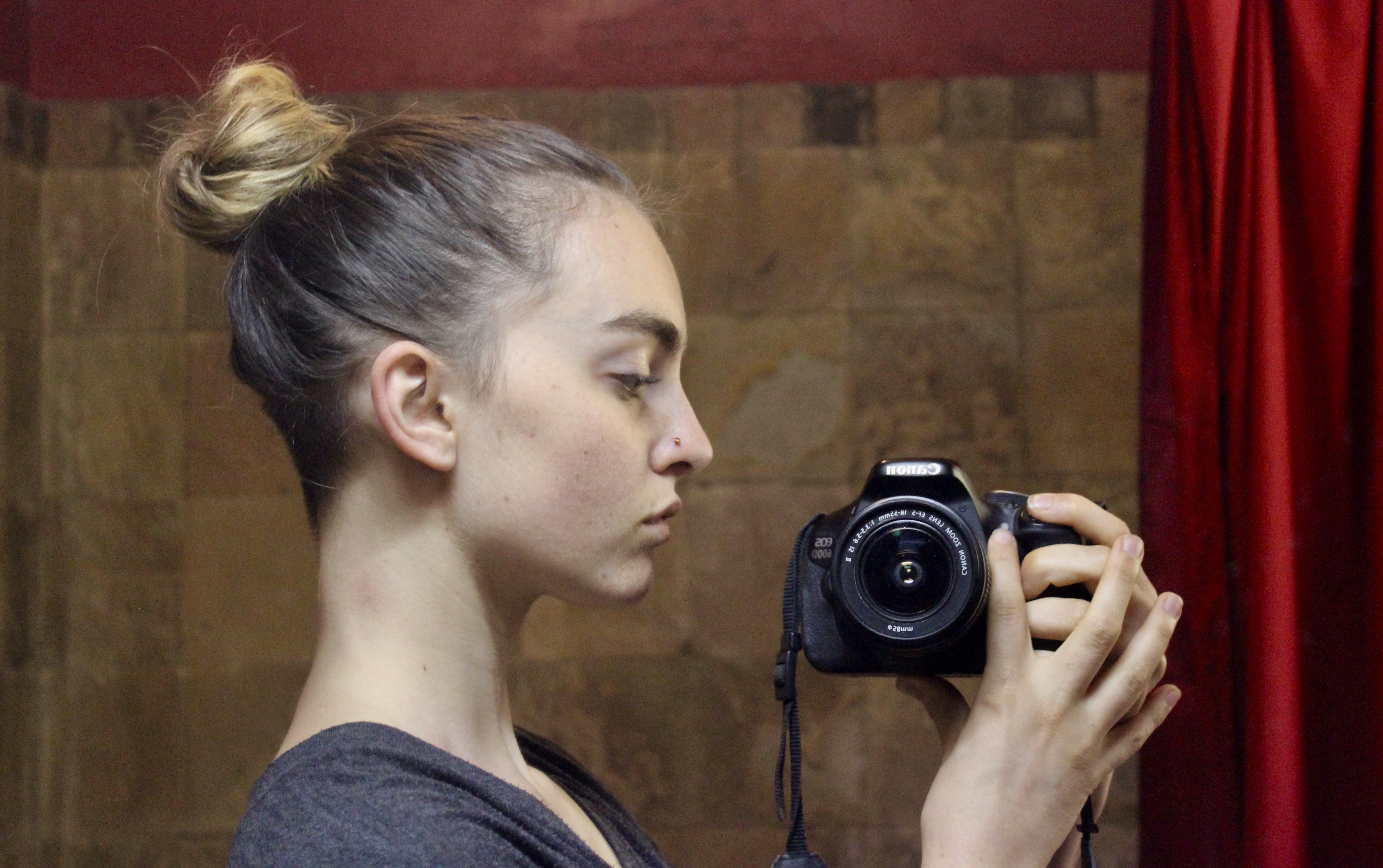 (the beginning of March 2017, written in April)

Well, dear readers, I am no longer in India, nor have I been for quite some time. I am in fact in Bali, and have been for almost a month now.
The truth is that I’ve been lagging behind my blog, trying to keep up with posts and details and pretty pictures like chasing the sun across the sea. As the waves of memory carry me forward over swells and dips, through storms and under blankets of starry skies, I no longer want to drag behind me a net, a sinking embryo, of faded words.
I am far into the deep waters of my year. Alone in my boat, the days churn overheard as I drift away from land, salvaged from the pier I once called “me.” I wander farther out, drawing my anchor closer to the surface, trying to glimpse what it is that ties me to this world.
Here is a taste of what has happened to me the past twelve weeks, for however many of you are still out there, the unseen eyes of the universe tracing my footsteps.

A girl steps out of the shower, the faded and eroded tiles of the walls dripping with steam. With a calm, cool steadiness to her eyes, she wipes away the mirror, smooths back the coiled luster of her bleached blonde hair, and thinks, “I am beautiful.” Towel wrapped tight, she glides up dark hallways to her dirty penthouse of the ashram.

Later she walks to the tourist beach town, diligently crossing the muddy path of the rice paddies. The boys are playing cricket in a patch of dirt on the far end of the swaying green field. The hundreds of black crows that roost over coconut trees and broken beer bottles caw overhead.

The dogs of the dust-swept streets are quiet today. Normally they terrify her with their hostile growls, following her scent down the isolated road between shacks, forming a snarling pack as she holds her breath. She has mastered her queenly stride, watching the dogs out of her peripherals. “I want no trouble, dogs,” she says silently, “but if you hurt me, I will claw your eyes out.”

Pomegranates and bouncy purple grapes spill over kiwis and plastic-wrapped dates. With a wide smile, she haggles the shopkeeper for only a wavering moment. They have learned this dance already, of green and pink notes, clicking scales, and translucent bags laden with fruit.

The boys are gone when she walks back, arcs and jagged scuffles of mud the only signs of their game. She steps onto the wide expanse of rice paddies, and suddenly a creature breathes loud and shrill in her ears. She stops for a moment, her solid gaze broken as she tries to identify the seething sound of inhale and exhale that dissipates from Earth.

It is the crickets. One side, then the other, circulating their piercing call like one giant monster waking, unearthed from the green stalks. Synchronized so perfectly, these little invisible inhabitants harmonize as one being whispering and echoing across the way.

At the ashram, Dr. Arun cocks his head, watching with dagger-like eyes and fox-like teeth. He lectures about Ayurveda and healing tonics and seasonal cleanses with his sing-song voice. Sometimes he stops for a heartbeat, either chiding in a fierce stream of syllables or smiling as he orchestrates a joke to his own liking.

When the sun falls, the music begins. Bhajan. She dances until the light sputters and flickers like the end of the world, until her feet are raw and blistered. The music never seems to end, until it does, and the members of the ashram stride in line to light up the shadowy rooms of the hospital like honeycombs.

The girl holds hands with the women of the ashram the final night, certificates buried away in bags and suitcases. Henni, Jade, Jill, Irene, Ella, Silje. Bear, snake, wolf, swan, deer, bird. Tiger. A lotus flower of legs and arms in angles, silence and tears.

She says good-bye to Toine, speaking about nothing until the sob chokes through, hugging into his dreadlocks and the smell of him, clinging to his blue eyes. A midnight drive across once-traveled roads. An airport, tired security officers, tourists draped in loose and sweaty clothes, dark bags under kohl-smeared eyes.

A little creature holds her backpack, and climbs onto the plane. A month in India, in hand with her strength, in hand with a promise to return.